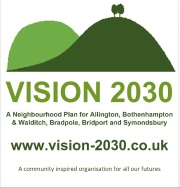 John Budden informed the Committee that he would be standing down after this meeting due to pressure of work. 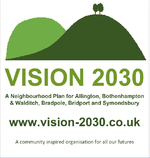